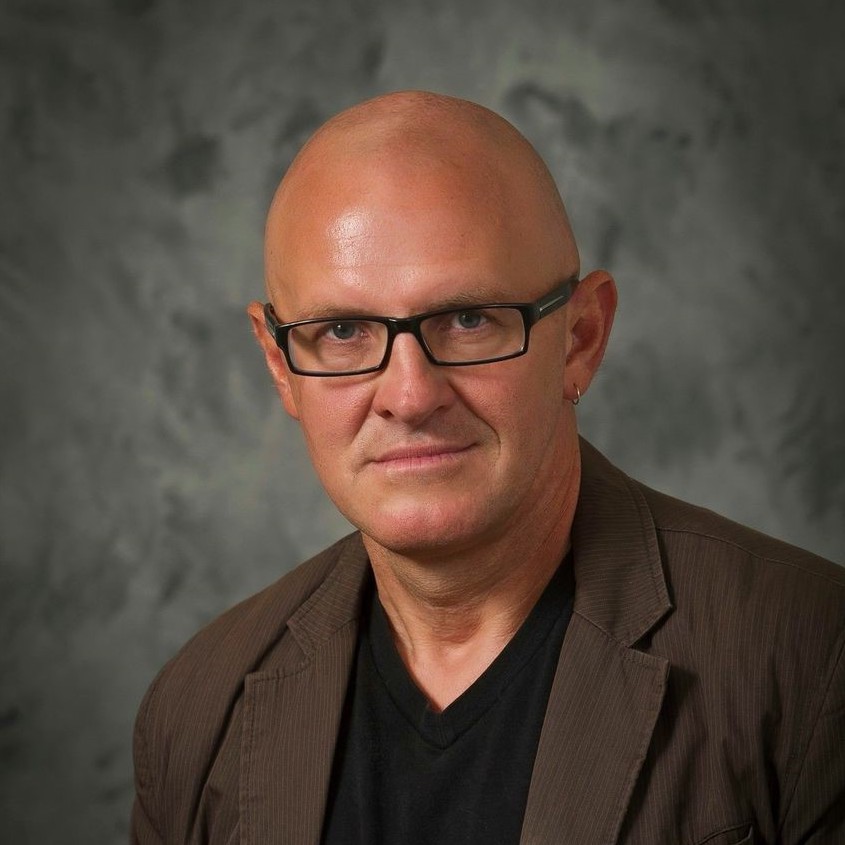 In addition to directing the Music Library, I dabble in all things musical and particularly vocal.  In addition to conducting choirs Texas, New York, Arizona and Virginia and Austria, my compositions have been performed throughout the U.S. and in Europe. As a tenor and countertenor, I have sung professionally with Arizona Opera, O.P.E.R.A., Young Audiences Programs, Austin Lyric and concerts around the U.S. My opera directorial debut was in 1987 with Arizona Opera’s production of Puccini’s Manon Lescaut and continued with a recent production at the Shenandoah Valley Bach Festival directing and conducting The Village Singer by Stephen Paulus.

B.M. from Texas A&M, Commerce; M.M. in Musicology and M.L.S. from University of Arizona, Tucson; and certified in Copyright Leadership through University of Maryland.

We are the Music Library: JMU’s home for music.