The Special Collections department of the libraries at James Madison University hosts speakers every semester to discuss topics that relate the rare materials in our library to issues that connect with people in our community.

The Special Collections Speaker Series is currently on hiatus due to

COVID-19. We look forward to seeing you soon!

Meredith Battle, author of Go Down the Mountain, “Writing Historical Fiction about the Ugly Parts of Our Past,” Thursday, October 3, 2019. 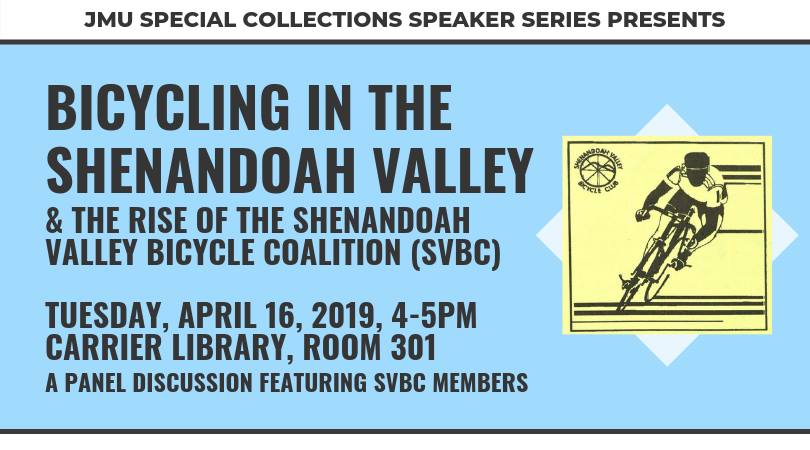 John Jennings, Professor of Media and Cultural Studies, University of California at Riverside, “Black Secret Technologies and the Remaking of the Future,” Thursday, October 11, 2018. 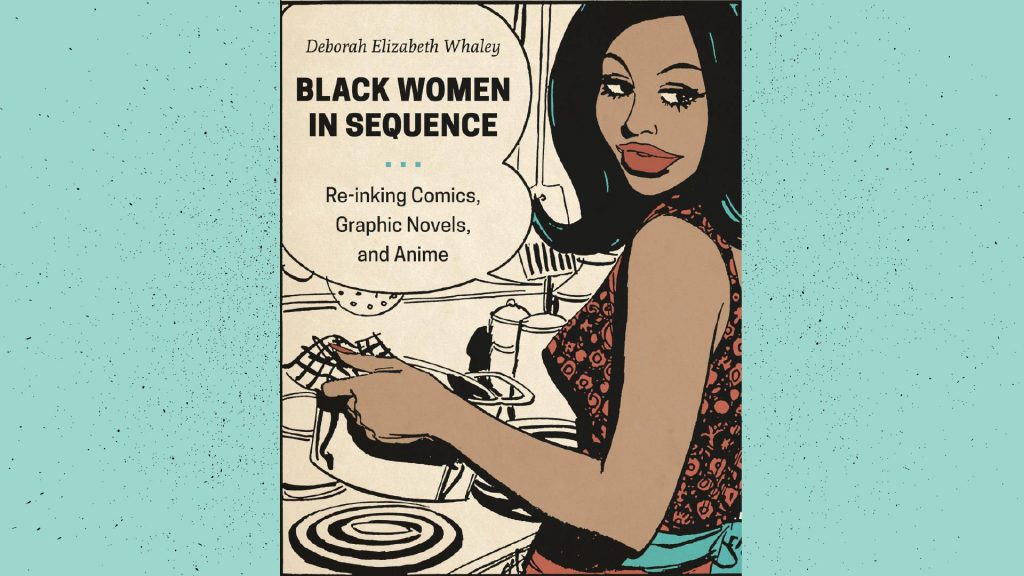 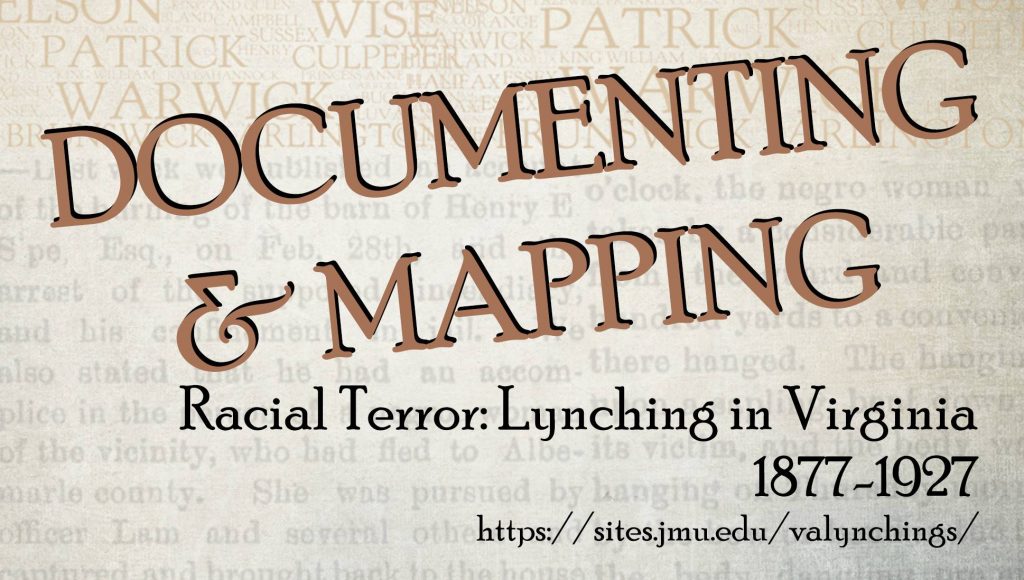 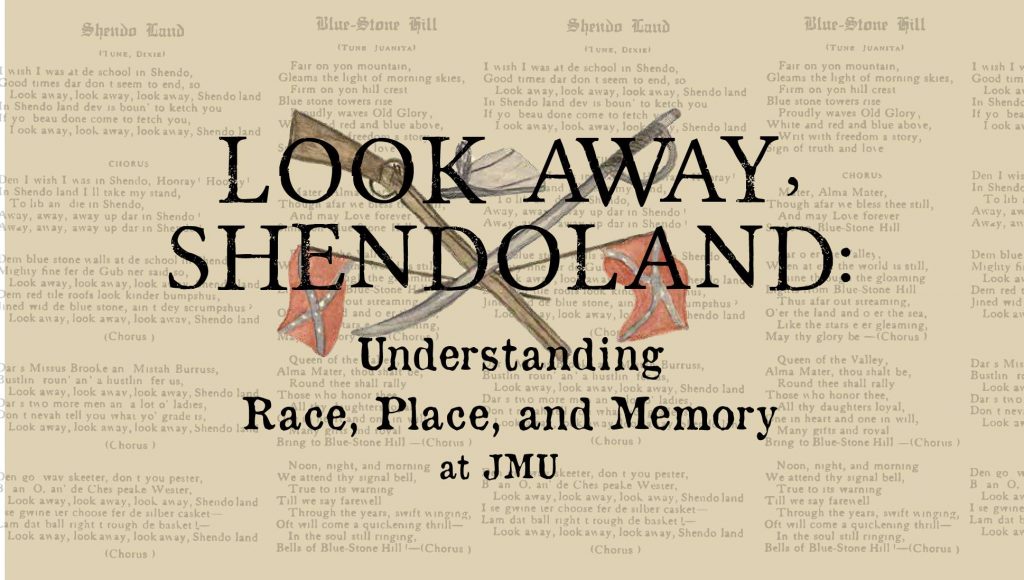 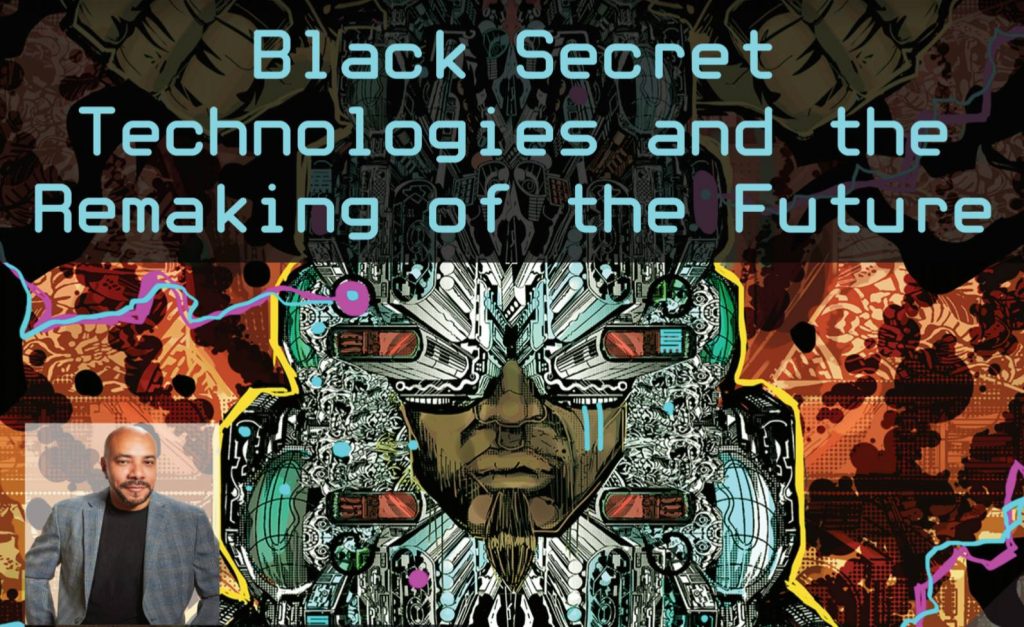 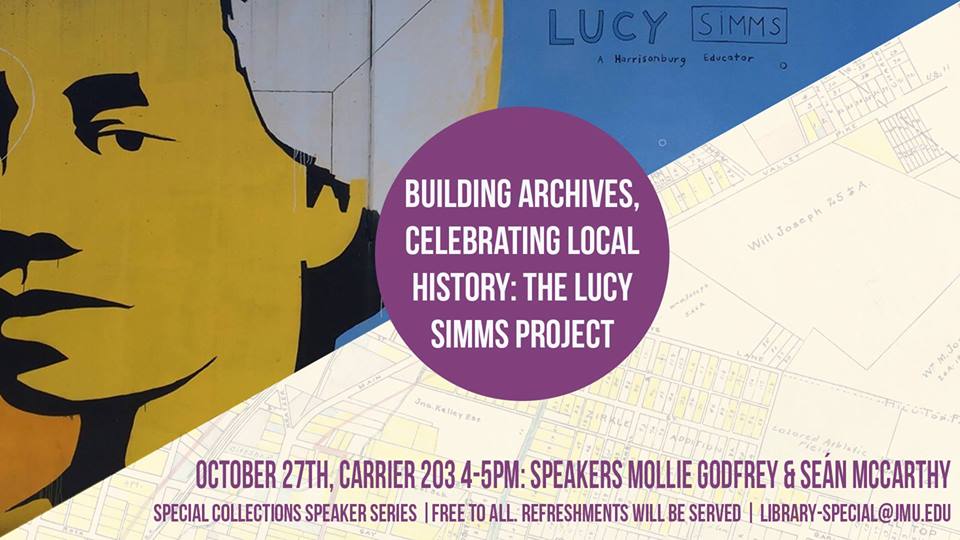 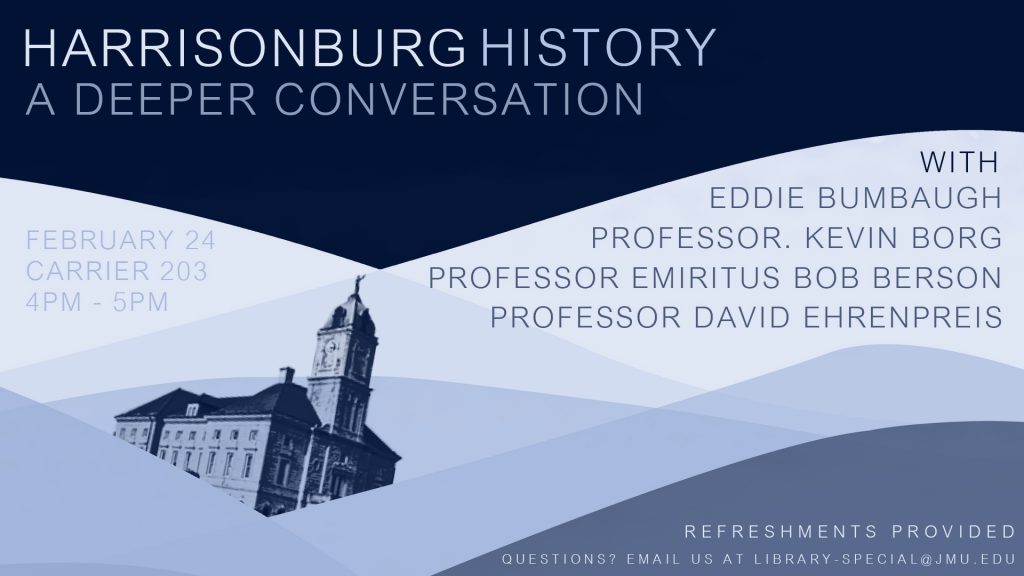 D. Lee Beard, “Capturing the Markers of Religion and Life: Stained Glass Windows and Gravestones in the Valley,” December 2, 2015. 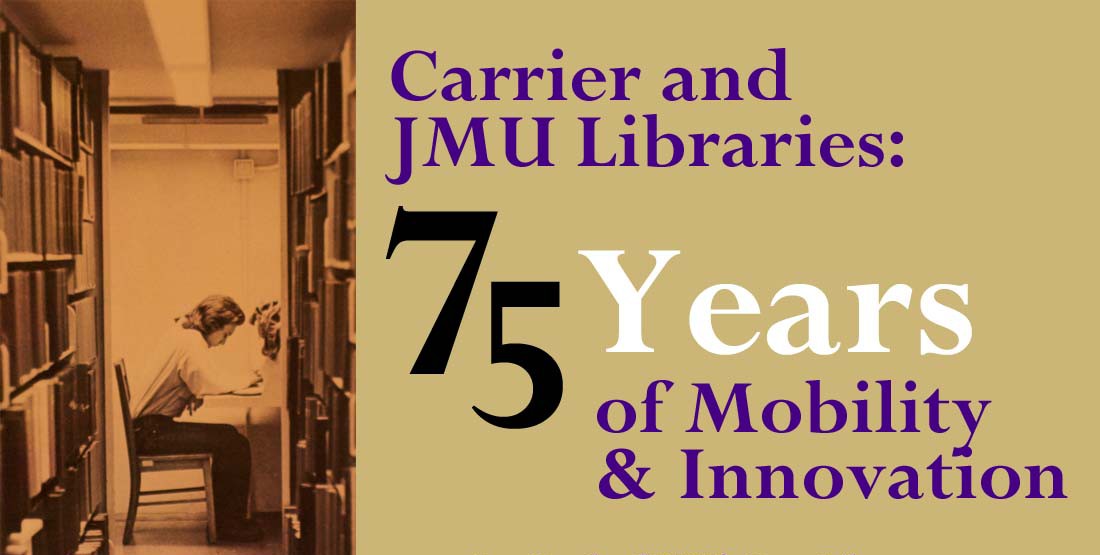 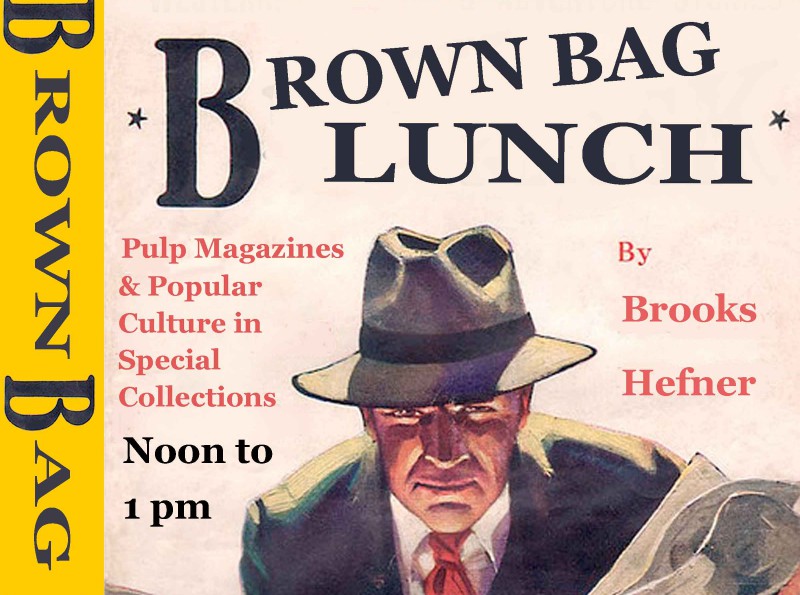